The clothes were amazing but not too exaggerated

You’re only as good as your last collection, which is an enormous pressure. I think there is something about luxury – it’s not something people need, but it’s what they want. It really pulls at their heart. I have a fantastic relationship with money. I use it to buy my freedom. I’ve treated the waistcoat as if it were a corset, so that it becomes the first layer in the process of putting clothes on the body. There is constant motion between layering and revealing. I love things that age well – things that don’t date, that stand the test of time and that become living examples of the absolute best.

« The passage is attributed to an unknown typesetter in the 15th century who is thought to have scrambled parts of Cicero’s De Finibus Bonorum et Malorum for use in a type specimen book. »– Neil Borton

I am convinced that you don’t need to spend a fortune to look like a million. I’ve always thought of the T-shirt as the Alpha and Omega of the fashion alphabet. Success isn’t about the end result, it’s about what you learn along the way. I still appreciate individuality. Style is much more interesting than fashion, really. I want to thank all the women who have worn my clothes, the famous and the unknown, who have been so faithful to me and given me so much joy.

I adore the challenge of creating truly modern clothes, where a woman’s personality and sense of self are revealed. I want people to see the dress, but focus on the woman. I do not have one theme for each season, I just try to make beautiful clothes all year round. Fashion can be this mysterious thing that you can’t explain. I am convinced that there can be luxury in simplicity. I have my favourite fashion decade, yes, yes, yes: ’60s. It was a sort of little revolution; the clothes were amazing but not too exaggerated. 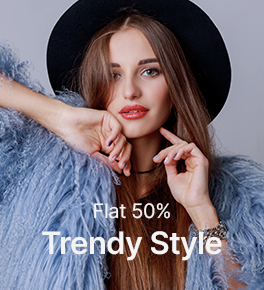